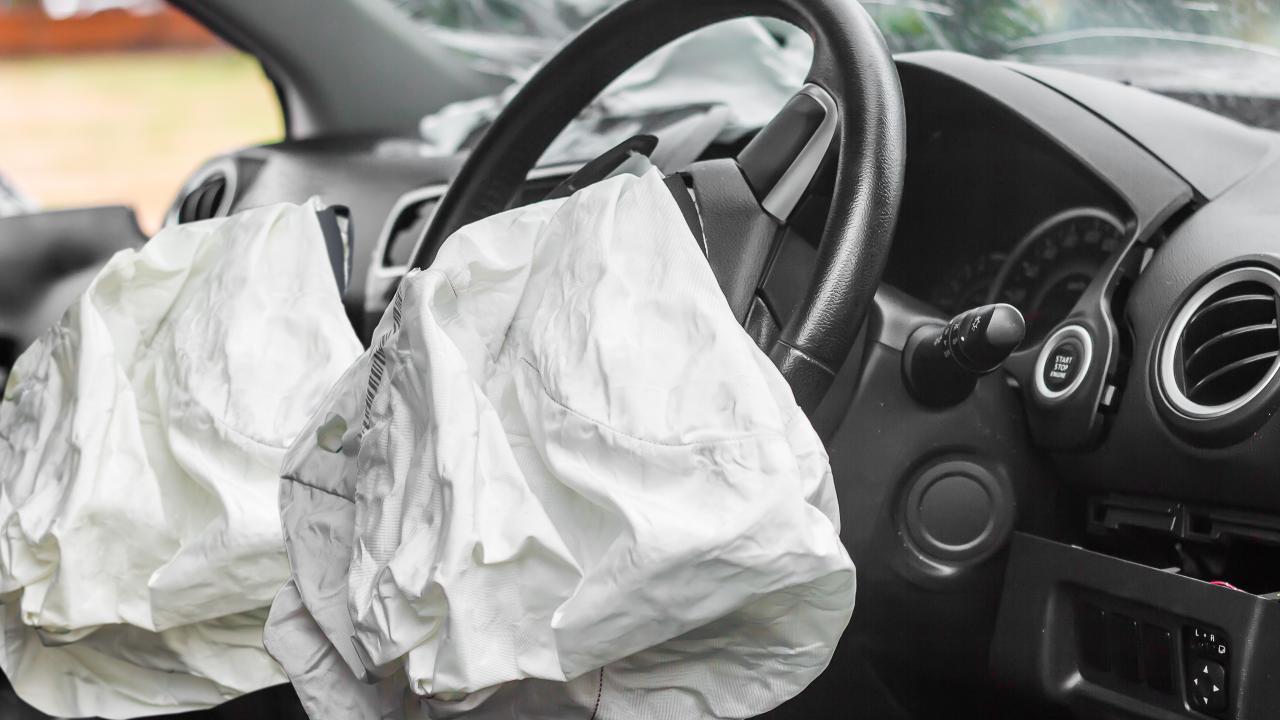 ATLANTA — There were two different wrecks within one hour of each other that turned out to be deadly Monday morning, DeKalb police said.

All lanes of I-285 south at Glenwood Road just north of I-20 in DeKalb County were shut down for almost four hours as police investigated an accident at 10:56 a.m.

They said it involved a car and utility vehicle. The driver of the utility vehicle, 23-year-old Daniel Echols, was transported to the hospital where he later died.

Cars were seen turning around on the highway and exiting the road to detour the scene at around 11:45 a.m. Officials were re-routing traffic to I-20 until the highway reopened at 3 p.m.

Five of seven lanes on I-85 near Chamblee-Tucker Road were closed after four vehicles, including a tractor trailer and tow truck were involved in a chain-reaction crash at 10:15 a.m., police said.

One of the drivers, identified as 39-year-old Elisabeth Maldanado, died at the scene, they said.

Both wrecks remain under investigation.