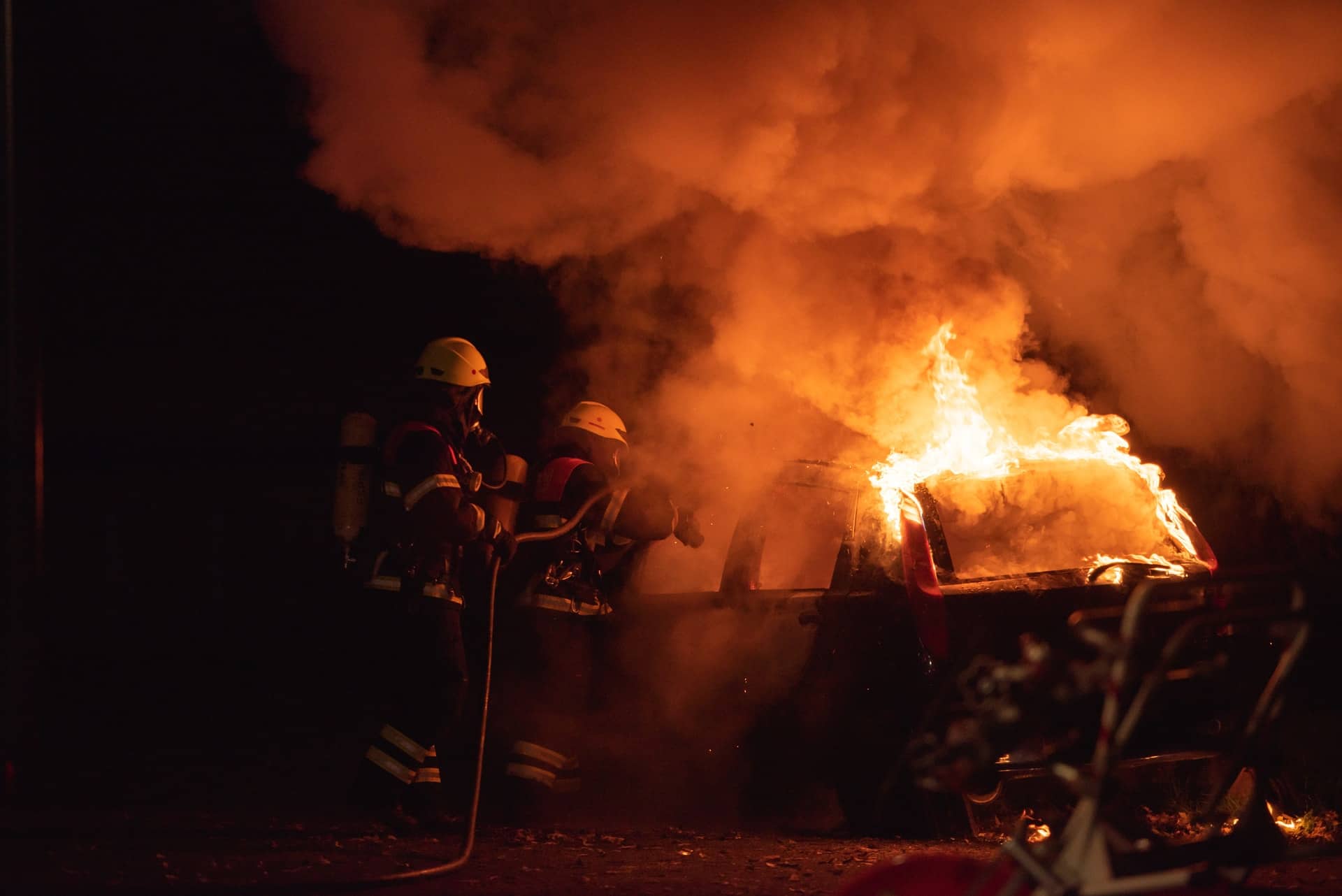 Two people were killed Friday morning when a driver fleeing a state trooper lost control in Buckhead, slamming into a concrete wall before the car overturned and caught fire, authorities said.

The high-speed chase began about 3 a.m. when a trooper tried to stop an Infiniti Q50 for speeding on I-85 North, Georgia State Patrol spokesman Lt. Mark Riley said.

The Infiniti drove off and exited onto Ga. 400 before its driver turned off the headlights in an attempt to elude police, authorities said. The deadly crash occurred in Buckhead after the driver turned onto Lenox Road.

There were three people inside the wrecked sedan, and two were killed. The third occupant was seriously injured. Authorities have not released the names or ages of those involved in the wreck, which remains under investigation. More info on the case can be found here.