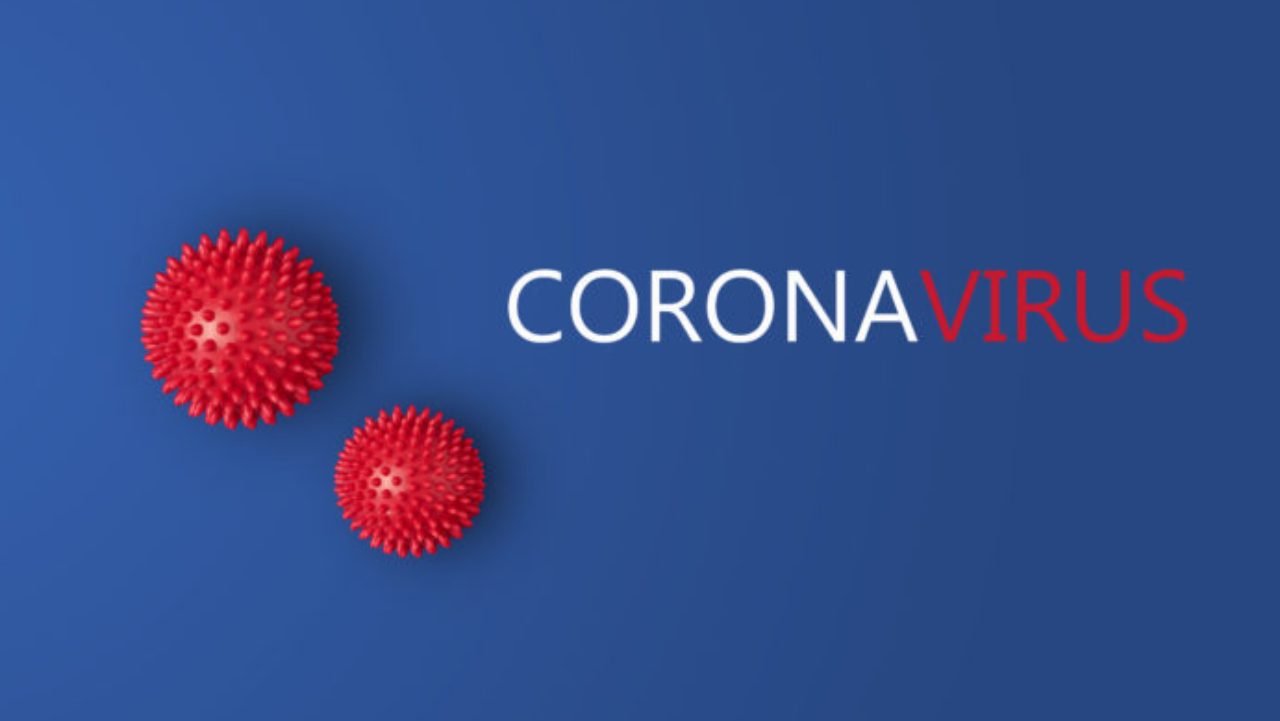 As of Sept. 27, workers’ compensation insurance carriers in Texas had reported more than 25,000 COVID-19 claims and 103 fatalities to the state’s regulators. The numbers cover virus-related claims reported to insurers through June 30, 2020.

A report released by the Texas Department of Insurance, Division of Workers’ Compensation shows that around 22% more overall workers’ compensation claims were reported to DWC from January to August 2020 than during the same period in 2019.

The majority of the claims and fatalities specific to the COVID-19 pandemic involve first responders and correctional officers/prison workers, according to the Workers’ Compensation Research and Evaluation Group’s report: Covid-19 in the Texas Workers’ Compensation System. Most claimants were males under 40 years of age. About six-in-10 claims were processed by the State of Texas and its political subdivisions acting as insurance carriers.

The DWC’s data call sought to gather detailed information on the number of claims filed as of June 30 that resulted in in a positive test or diagnosis, and whether those claims were accepted, denied or are under investigation.

Among the results are:

DWC’s administrative data shows that as of Oct. 8, 2020, insurance carriers have paid a total of $4.44 million in medical costs on COVID-19 claims. Most of these payments were for hospital/facility services. These costs are likely to increase over time as claims mature, and include medical costs, like COVID- 19 testing, professional fees, hospital facility fees, and pharmacy costs, according to the report.