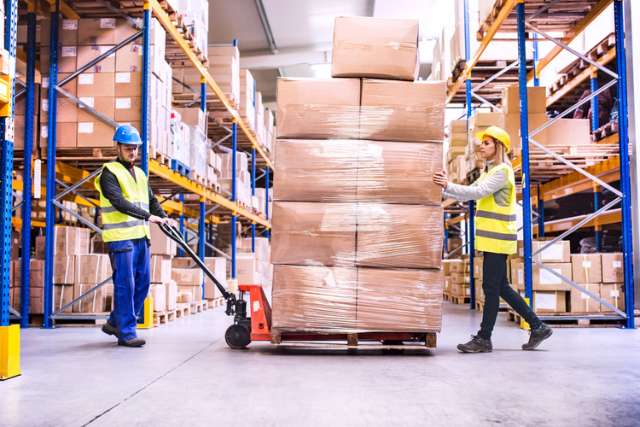 Just last month, a stunning report showed how Amazon fulfillment centers across the country saw rising injury rates between 2016 and 2019, sourced from internal company data. And now, proposed legislation in Washington state would mean Amazon could pay a higher workers’ compensation premium than other warehouse-owning companies next year.

To make this happen, the state wants to put warehouses that function like Amazon’s into a separate risk classification. While the proposed classification for “fulfillment centers” doesn’t say the word Amazon anywhere, how they are defined seems to fit the description of the company:

Have an online marketplace to sell their own merchandise and third-party sellers’ merchandise;

Use automated vehicles and robotics within the facility;

Emphasize quick timelines and monitor employee for speed; and

Amazon is currently the only business covered by this new classification, Michael D. Ratko, the deputy assistant director of the Washington Department of Labor & Industries Insurance Services Division, told The Seattle Times.

The department found in 2019 that Amazon’s fulfillment centers had a growing share of injury claims and insurance costs compared to other warehouse operators, according to The Seattle Times. And although warehousing insurance premiums went up 18 percent in 2020, non-Amazon warehouse operators have been seeing their workers’ compensation claim rates move downward.

“Further review of the warehouse classification concluded that fulfillment centers were more hazardous and were submitting claims more often,” Ratko said to The Seattle Times.

This new “fulfillment centers” classification would have different a per-hour workers’ compensation premium than other warehouses. The proposed rates for 2021 would be 15 percent higher for Amazon and 20 percent lower for other warehouses than they were in 2020. Amazon’s new rate would be higher than those for mechanized logging operations, law enforcement agencies, and more than 260 other industries, according to The Seattle Times.

Amazon has not replied to a request for comment.