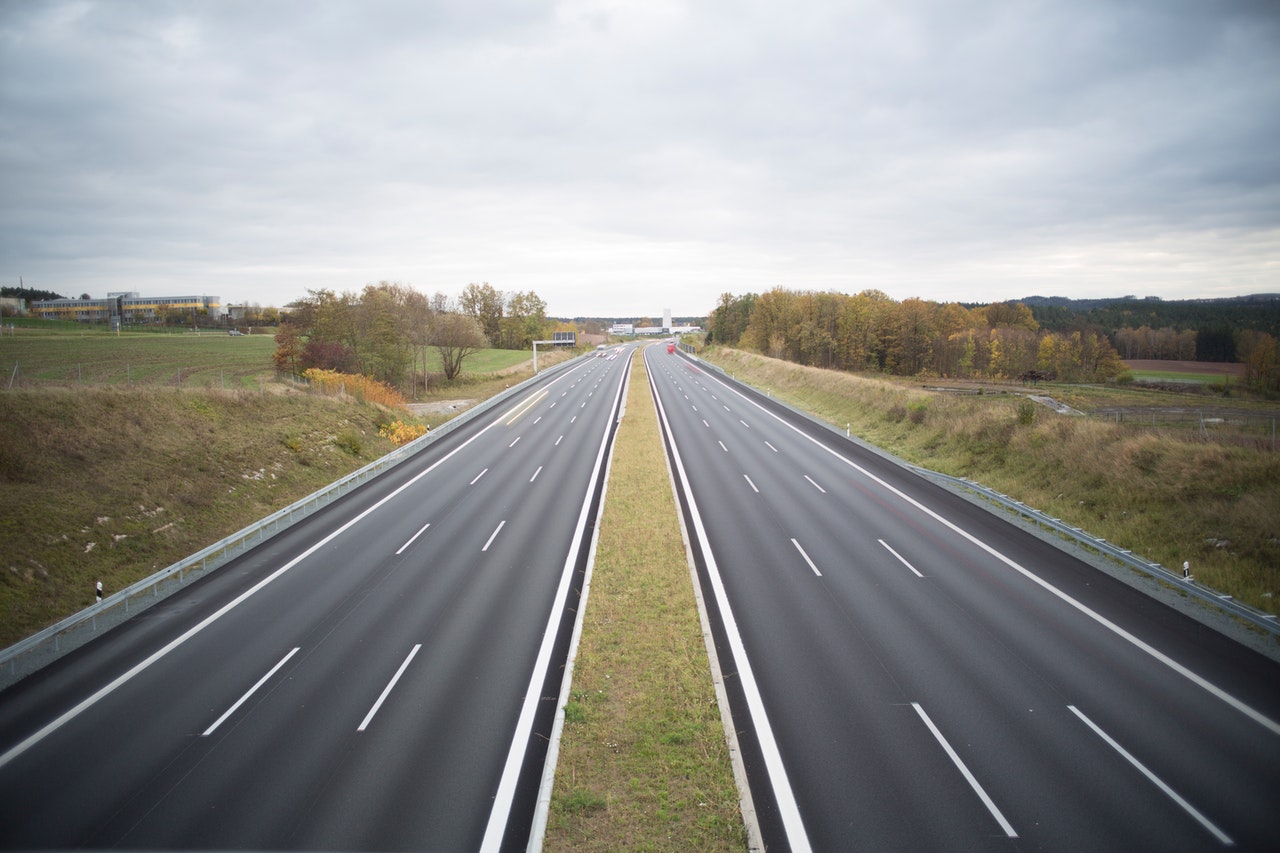 DOUGLASVILLE, Ga. – A Cobb County community is mourning the loss of a beloved teacher and football coach.

According to the Georgia State Patrol, 29-year-old Teco Browning was riding his motorcycle on Georgia Highway 92 in Douglasville on January 20, when a work truck turned left into Browning’s path.

The two vehicles collided and Browning was pronounced dead on the scene. The driver of the truck, 58-year-old Steven R. Faulkner, of Douglasville, has been charged with homicide by vehicle and failure to yield while turning left among others. Read more on the case here.