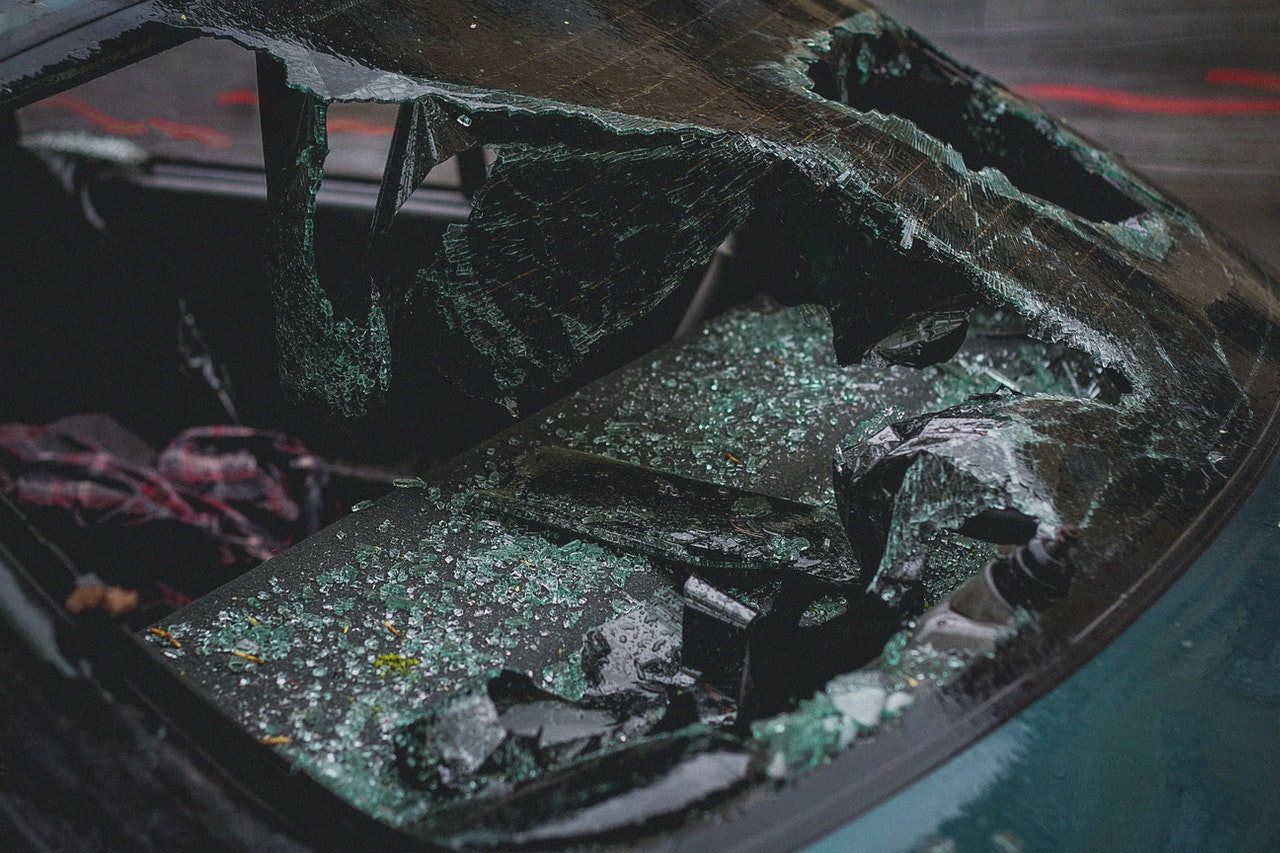 The westbound lanes of Memorial Drive were shut down earlier this month while DeKalb County police investigated a deadly crash that appeared to involve a pedestrian.

A body was removed from the road near Georgia State University Perimeter College and Memorial College Avenue shortly before 7:30 a.m. A pickup truck with heavy front-end damage was also at the scene.

DeKalb police have not confirmed the fatality or released any details about the incident.

The investigation briefly disrupted a MARTA bus route before it was rerouted. MARTA was not involved in the accident, according to a spokeswoman for the transit authority.

The road has since reopened. Any updates on the case can be found here.