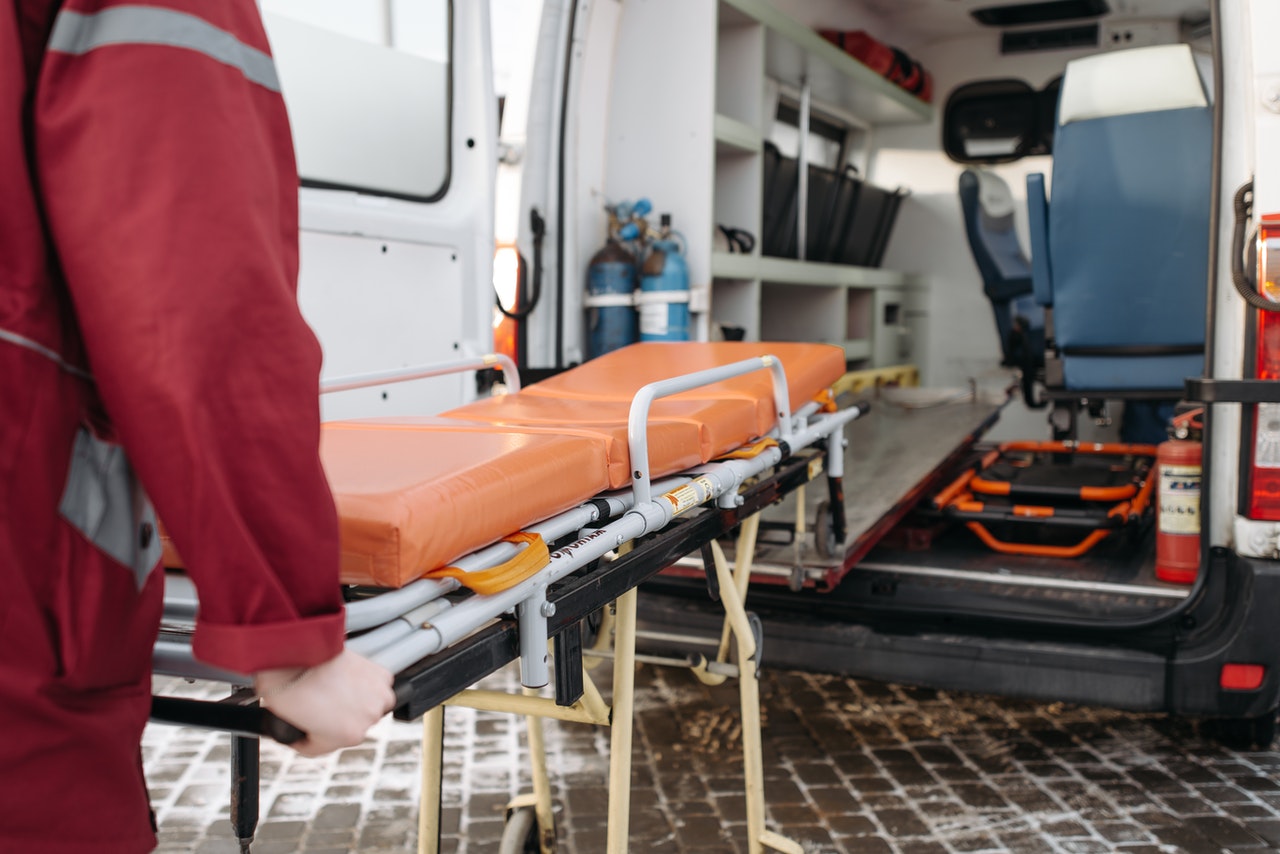 Clayton County police are looking for a black Dodge Charger with front-end damage after a woman was hit and killed on a busy road earlier this month.

The unidentified woman was struck about 5:30 a.m. in the area of Ga. 138 and Tara Boulevard, according to police. The driver who hit her was not at the scene when police arrived.

Witnesses told police the Charger slowed down after hitting the pedestrian but fled the scene shortly after. Read more on the case here.