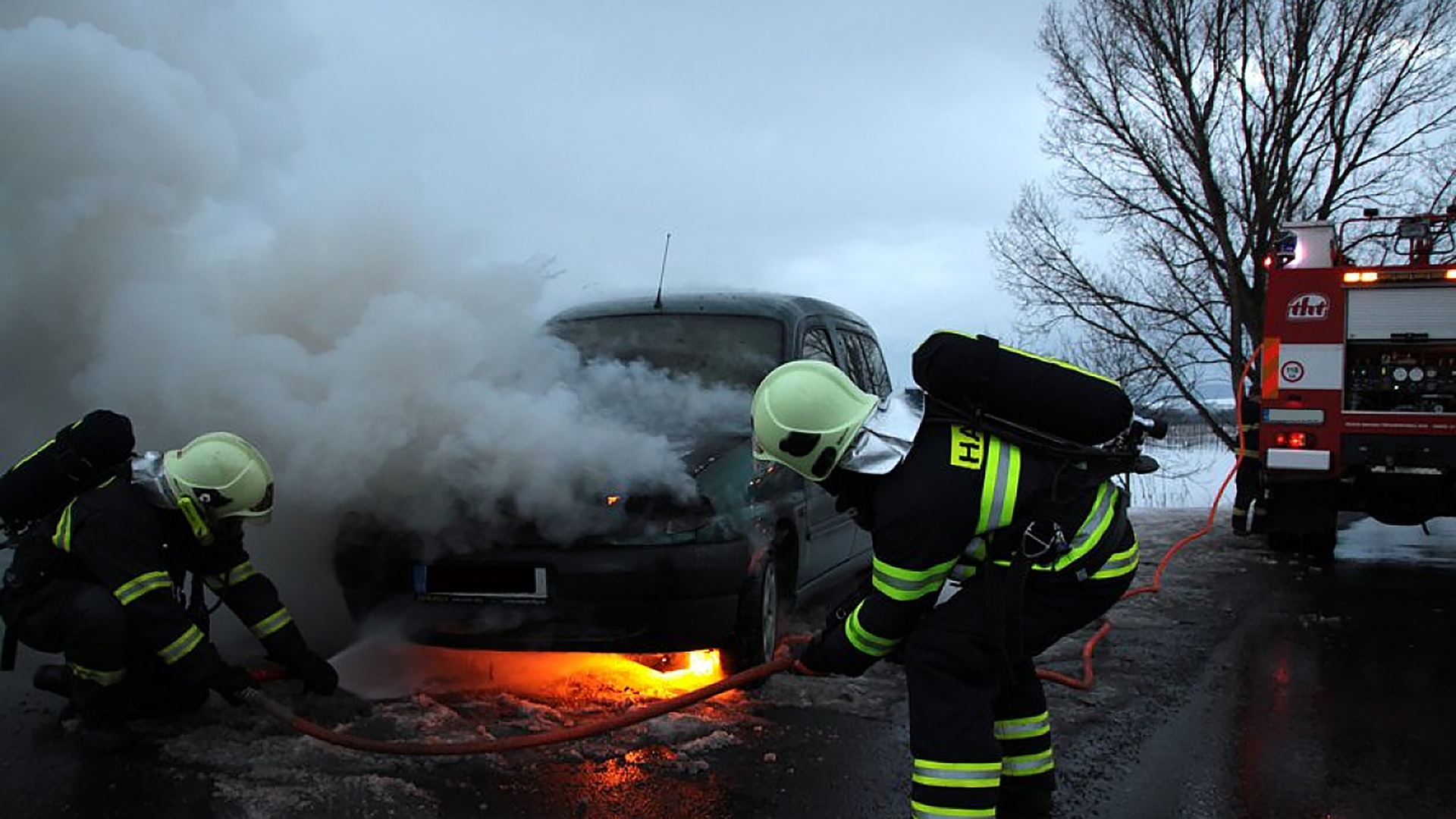 A fiery fatal wreck that involved “more than a dozen” vehicles left lanes of I-75 in Cobb County closed for hours on February 11.

Lanes of the interstate were reopened and traffic was flowing just before 7 p.m. that evening. Travel had been shut down since 11:30 a.m.

It was around that time when Georgia Department of Transportation traffic cameras showed the fire raging in the immediate aftermath of the accident, before it appeared to be largely suppressed a little before noon.

Around 5:40 p.m., the northbound express lanes only of I-75 – those that require the Peach Pass – were reopened. The rest of I-75 north remained shut down. The crash happened just before Chastain Road before 11:30 a.m.
Cobb County Police said it is a fatal wreck, but it is not immediately clear how many fatalities may have occurred. Find out more on the case here.