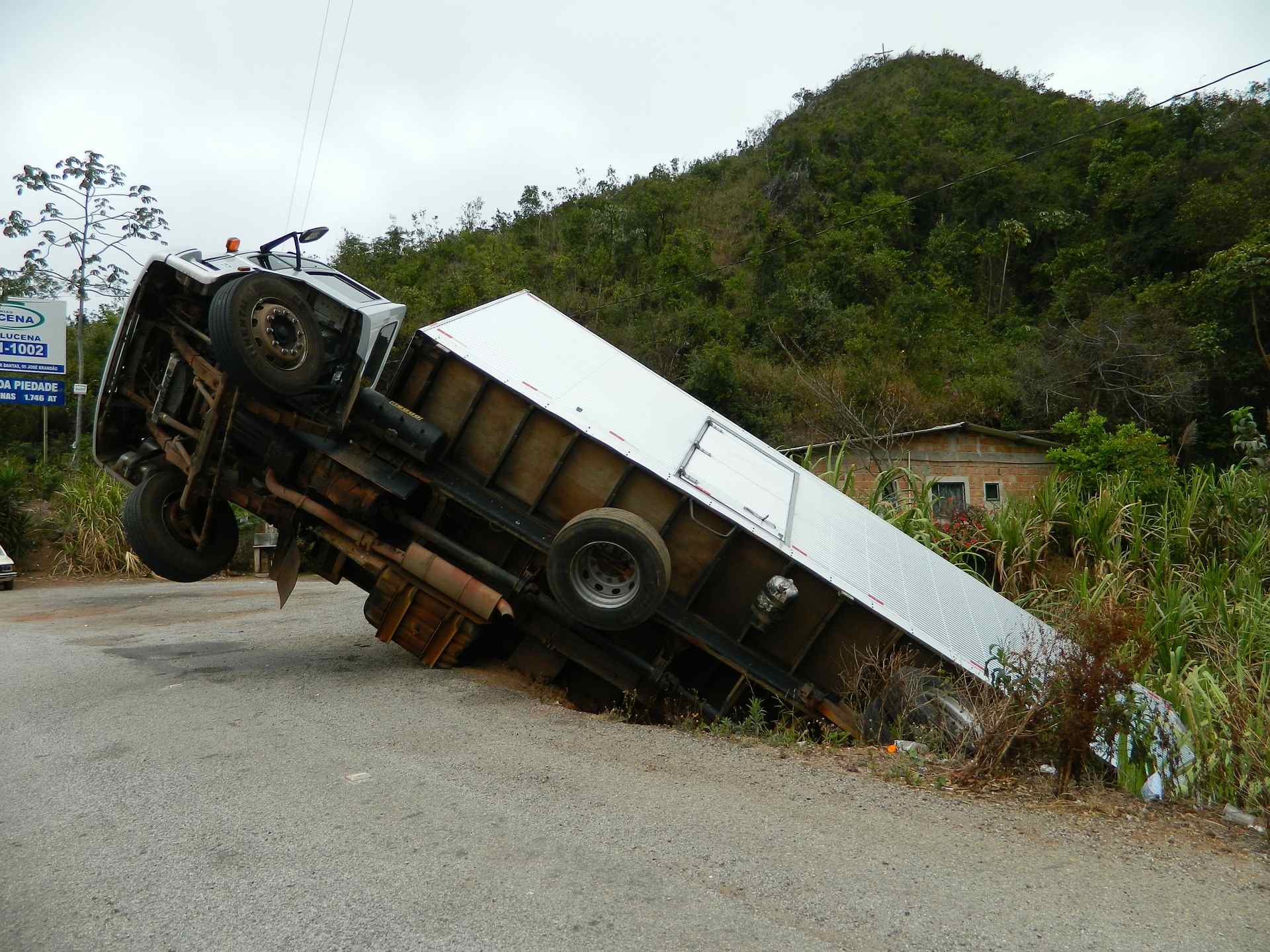 BARTOW COUNTY, Ga. — Authorities say a semi-truck driver has died and another driver is recovering after a fiery accident that occurred on Friday afternoon.

According to the Georgia State Patrol, the two-vehicle accident happened just before 5 p.m. on southbound I-75 in Bartow County, not far from the Highway 411 exit and onramp.

Based on the state patrol’s preliminary reports, the tractor-trailer was in the right lane heading south when the driver of a Jeep Cherokee that was merging onto the highway lost control.

While exactly how the truck driver was injured in this series of events, the Georgia State Patrol did confirm that he succumbed to his injuries.