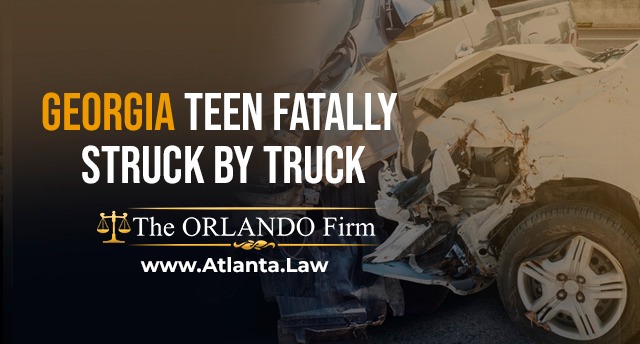 BIBB COUNTY, Ga. – Authorities said an 18-year-old man in Bibb County died Sunday morning when he was struck by a pickup truck.

The Bibb County Sheriff’s Office said 18-year-old Tyler Hart was standing outside of the Ford F-150, parked outside a residence when a Chevrolet 2500 crossed over into the opposite lane of travel and collided with the F-150.  Officials pronounced Hart dead at the scene.

The driver of the Chevy, 48-year-old Jason Ellis Partin, was charged with vehicular homicide. Authorities arrested him after being transported to Atrium Health Navicent.

Authorities said the driver of the truck was driving north on Knight Road in Bibb County when he crossed into the opposite line while navigating a slight curve in the road.