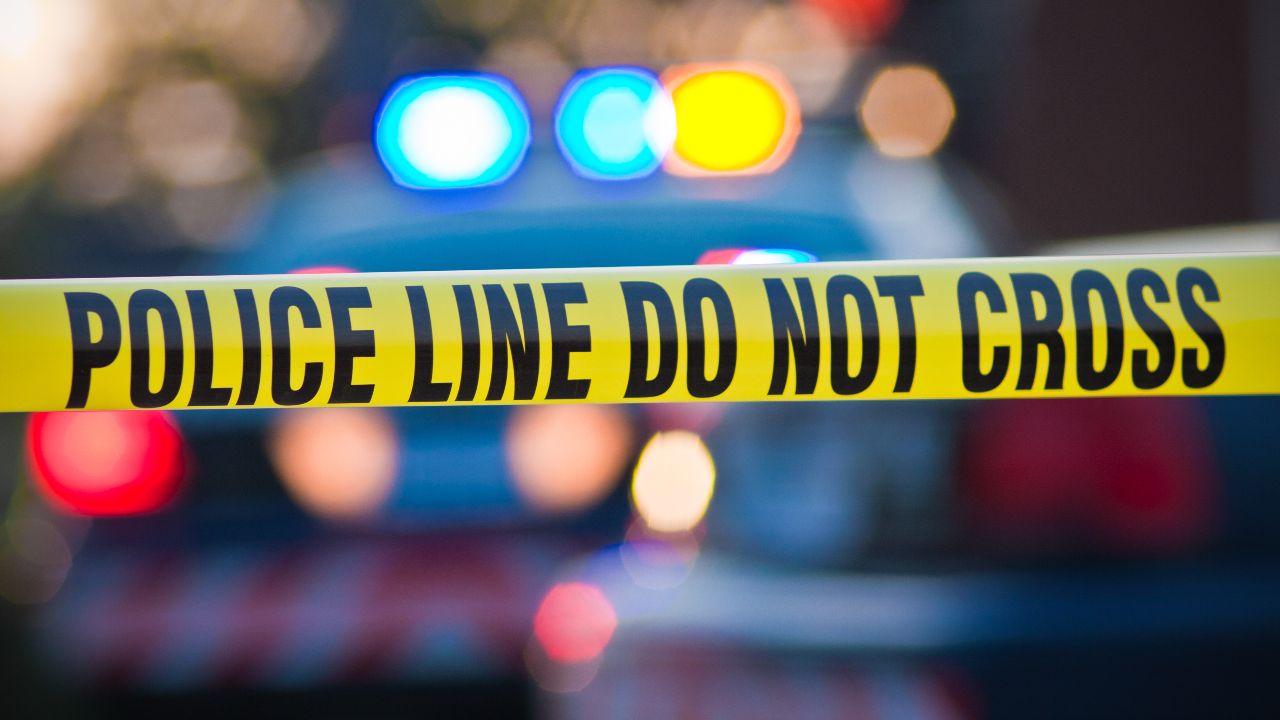 ROSWELL, Ga. — Roswell Police said Thursday they had charged a man with homicide by vehicle in the death of a motorcyclist last week.

According to a release, 49-year-old Michael Hurley of Peachtree Corners was found “unresponsive and with significant injuries” following an apparent accident with a minivan last Friday evening.

It happened near the intersection of Alpharetta Highway and Commerce Parkway. Roswell Police said bystanders and responding officers “attempted lifesaving measures to aid Mr. Hurley until emergency medical responders could arrive” but that he died by the time EMS arrived.

According to the department, “the accident was caused when the driver of the mini-van failed to yield, turning left directly in front of the oncoming motorcycle.”

The driver of the minivan was identified as 71-year-old Gordon Grainger of Tucker, and he now faces homicide by vehicle in the second degree as well as failure to yield while turning left.