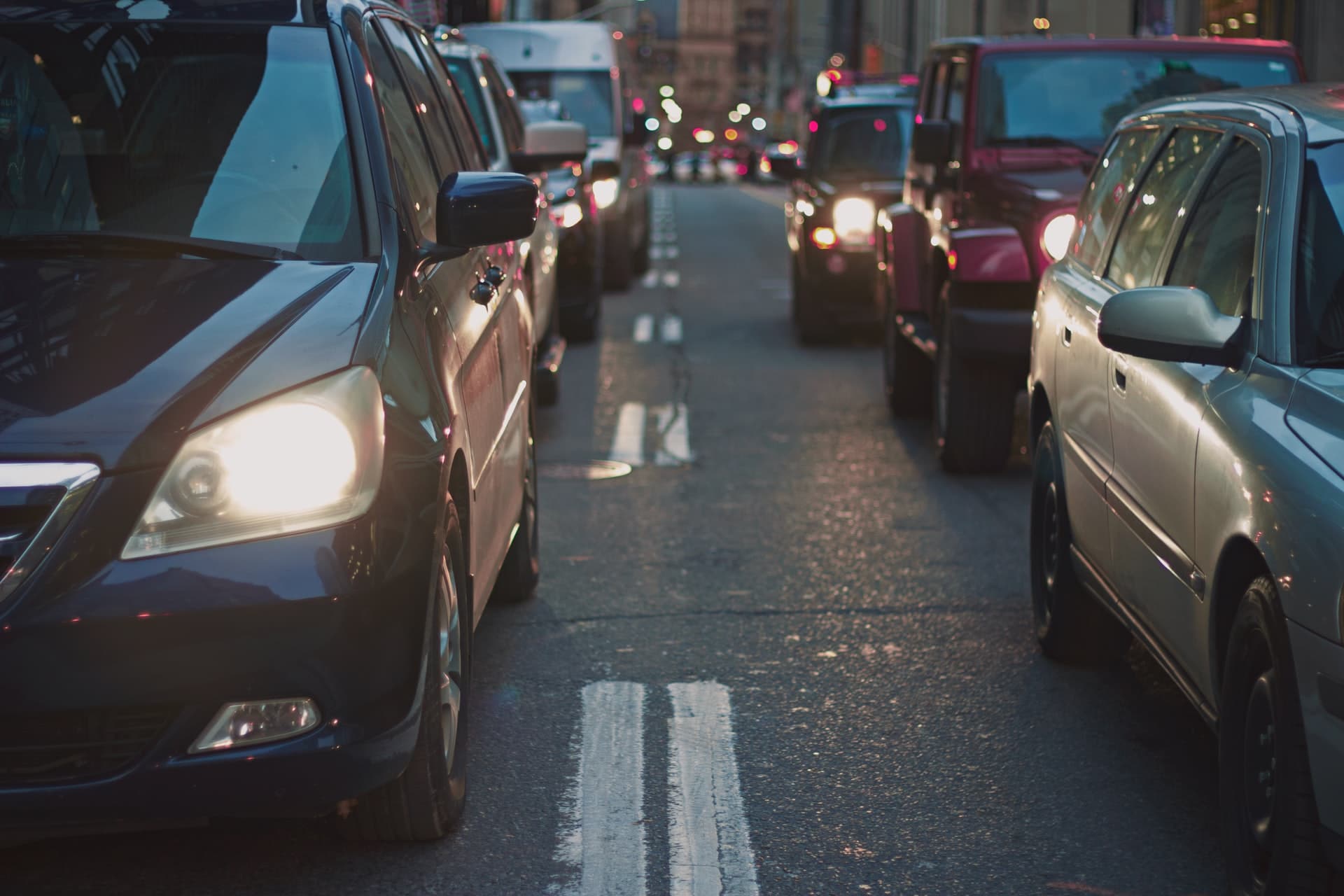 I-285 in DeKalb County has reopened more than seven hours after a tanker truck driver was rushed to a hospital when his vehicle smashed into a sign, causing it to fall onto the interstate.

Drivers in DeKalb faced severe traffic hangups from mid-morning Monday until the evening commute due to the crash, which happened in the southbound lanes of I-285.

All southbound lanes were shut down at Memorial Drive. The sign was removed from the Perimeter at about 2:45 p.m., but it took several more hours for crews to clean up thousands of gallons of gasoline that spilled onto the road during the crash. The interstate reopened just before 5 p.m.

The first reports of the crash occurred about 10 a.m. Investigators said the tanker truck hit the overhead sign and brought it down.