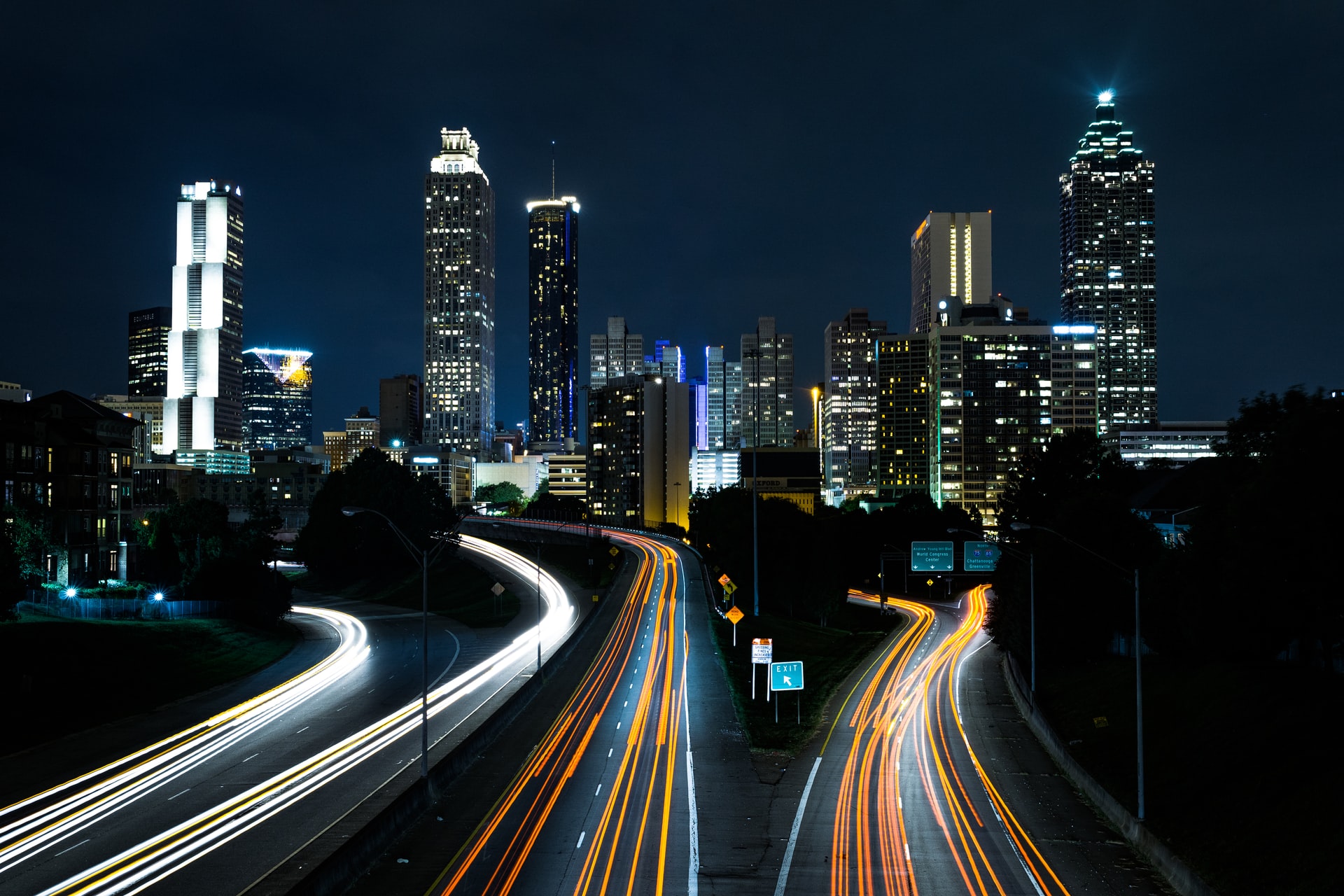 ATLANTA — Drivers were warned to seek alternate routes after a serious accident left traffic snarled in Cobb County during the late hours of March 15th.

According to the Georgia Department of Transportation, there was a major accident with injuries in the southbound lanes of Interstate 75, past Canton Road, exit 267.

By 10:30 p.m., GDOT had said all lanes were blocked and emergency responders were on scene. Traffic cameras also appeared to show first responders guiding traffic off the Interstate.

GDOT had estimated that it would take roughly two hours to clear, but all drivers heading south through the area were urged to use alternate routes “to avoid extreme delays.”

Ultimately, all lanes were reopened, and the accident moved to the shoulder just after 11 p.m. Read the original story here.