Man dies after crash on I-85 in Union City 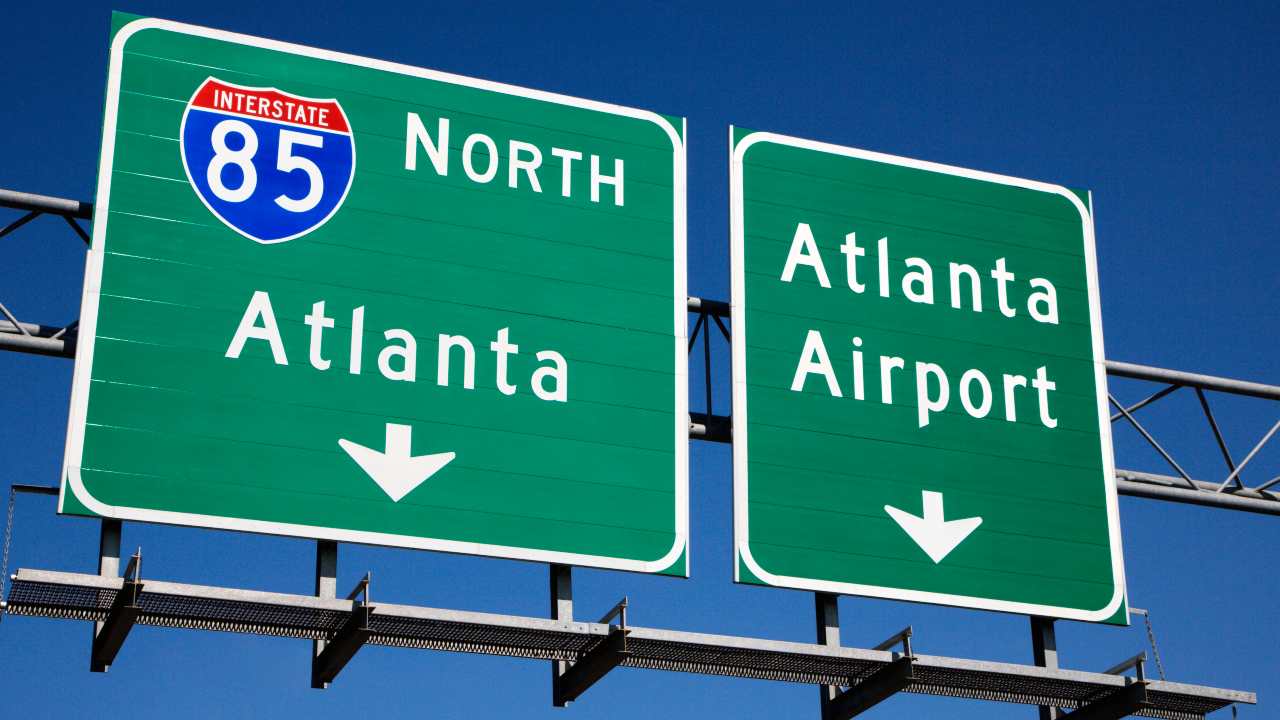 A 26-year-old man died after being involved in a crash on I-85 North in Union City on Wednesday morning, authorities said.

The driver of a black Ford F-150 lost control and struck a guardrail on the right shoulder before slamming into the median barrier wall around 3:20 a.m., according to Georgia State Patrol spokesman Lt. W. Mark Riley. Shortly after the truck came to a rest on the interstate, a silver Nissan Altima hit the vehicle, Riley said.

There were two people inside the Ford. Jermarcus J. Godfrey died at the scene and another person was injured, authorities confirmed.

The driver of the Nissan was not injured. All northbound lanes of I-85 were shut down for about four hours while authorities investigated the deadly crash.
Learn more here: https://www.ajc.com/news/traffic-alert-deadly-crash-shuts-down-i-85-north-in-union-city/O6XAYL3ZKBCVTFO2YS3NRBDUAI/