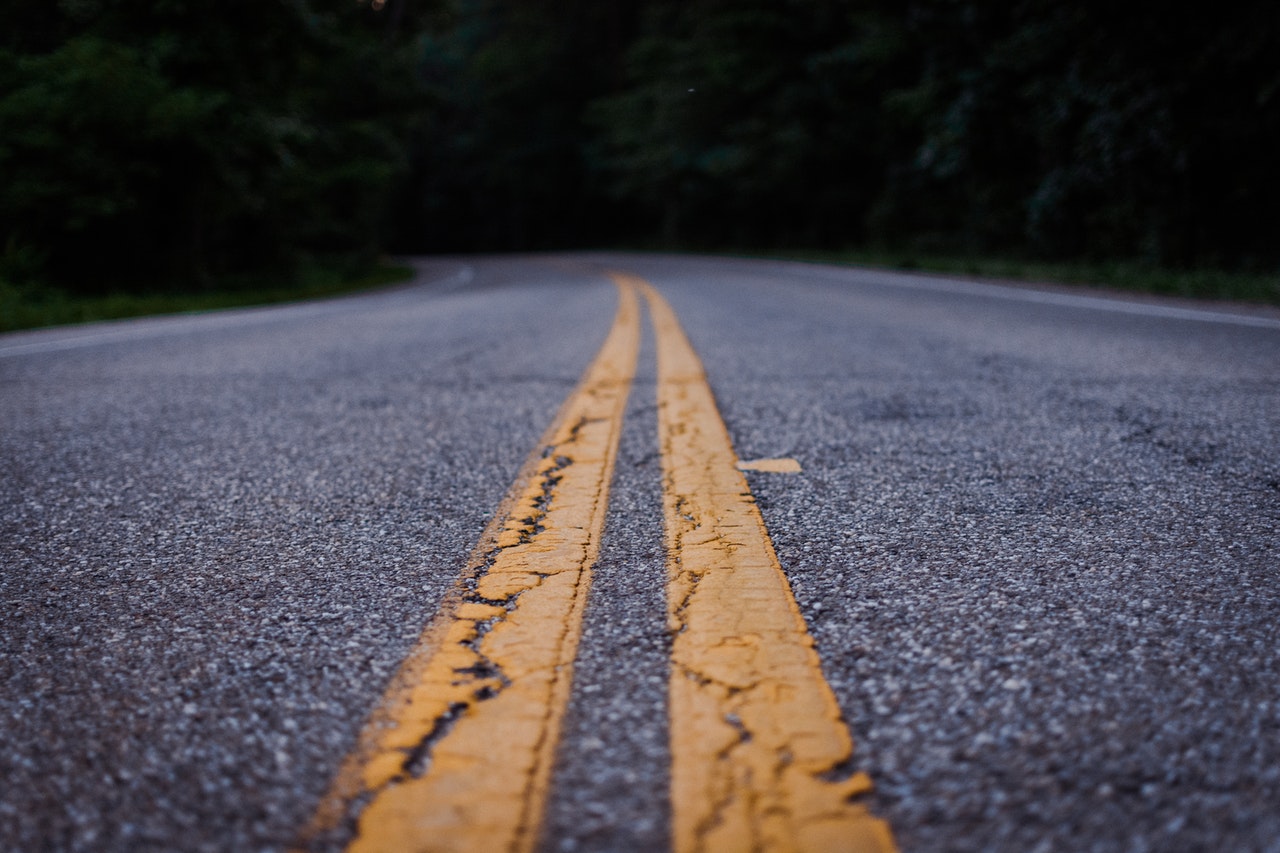 A man survived after being thrown from his car earlier this month during a horrific crash that shut down part of I-285 in DeKalb County during the morning commute.

Investigators said the 27-year-old driver was heading south on the interstate when he lost control of the car. The vehicle then veered off the road and down an embankment.

The man was thrown from his vehicle before the car slammed into a second tree. Police believe that “excessive speed” likely contributed to the crash.

He was rushed to a hospital and is expected to survive, police said. No other vehicles were involved in the wreck.

Photos from an Atlanta Journal-Constitution photographer at the scene showed part of a white vehicle wrapped around a tree on the side of the road, while remnants of the mangled car were strewn about. You can view them and read more on the story here.