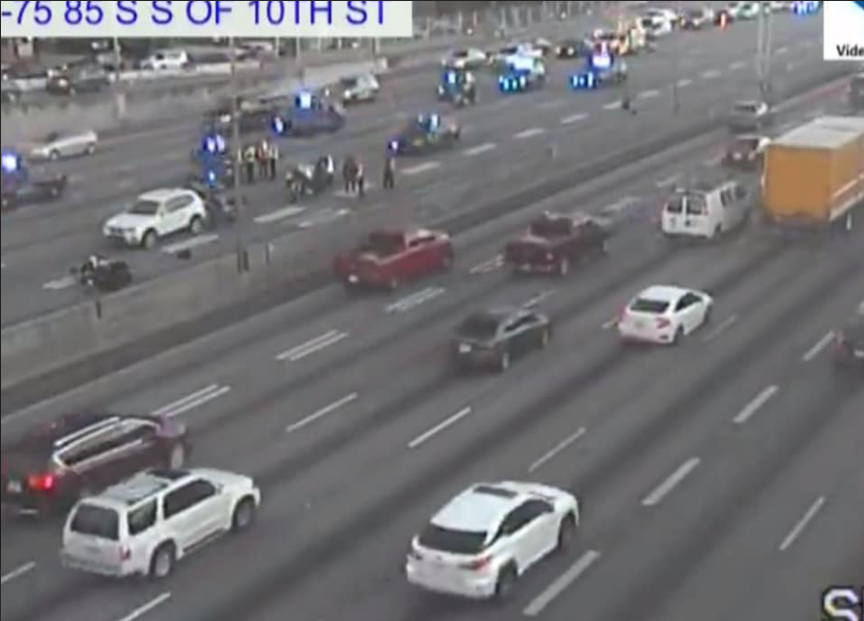 Officers responded to the crash in the northbound lanes on North Avenue around 4 p.m., said police spokesman Officer Anthony Grant. The accident involved two sedans and a motorcycle. 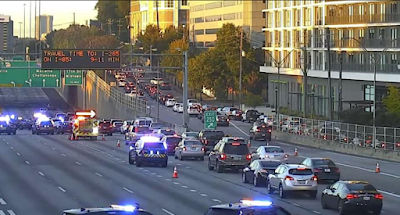 The motorcyclist was pronounced dead at the scene, while the drivers of both sedans were injured and taken to Grady Memorial Hospital, police said.

Investigators are continuing to investigate the crash, Grant confirmed.

The fatal accident caused long delays and all but two lanes were closed until 7:50 p.m.