Motorcyclist killed in accident on I-85 identified 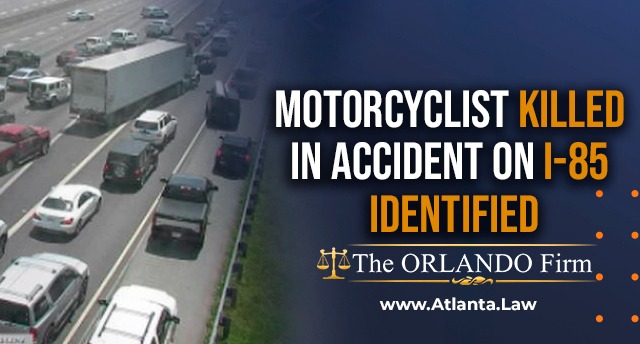 GWINNETT COUNTY, Ga. — Police have identified a motorcyclist who was killed in an accident on I-85 in Gwinnett County Saturday afternoon.

The crash shut down all southbound and several northbound lanes for hours at Lawrenceville-Suwanee Road.

Suwanee police said Hardison was riding north when he hit the back on an SUV. Hardison and the motorcycle were launched airborne, crossing the center median. The bike landed on top of a pickup truck traveling south.

Hardison died at the scene. Four people who were in the pickup truck were taken to medical facilities for non-life-threatening injuries.

The driver of the SUV was treated and released at the scene.

Anyone who witnessed the accident is asked to call Sgt. Simon Byun with the Suwanee Police Department.