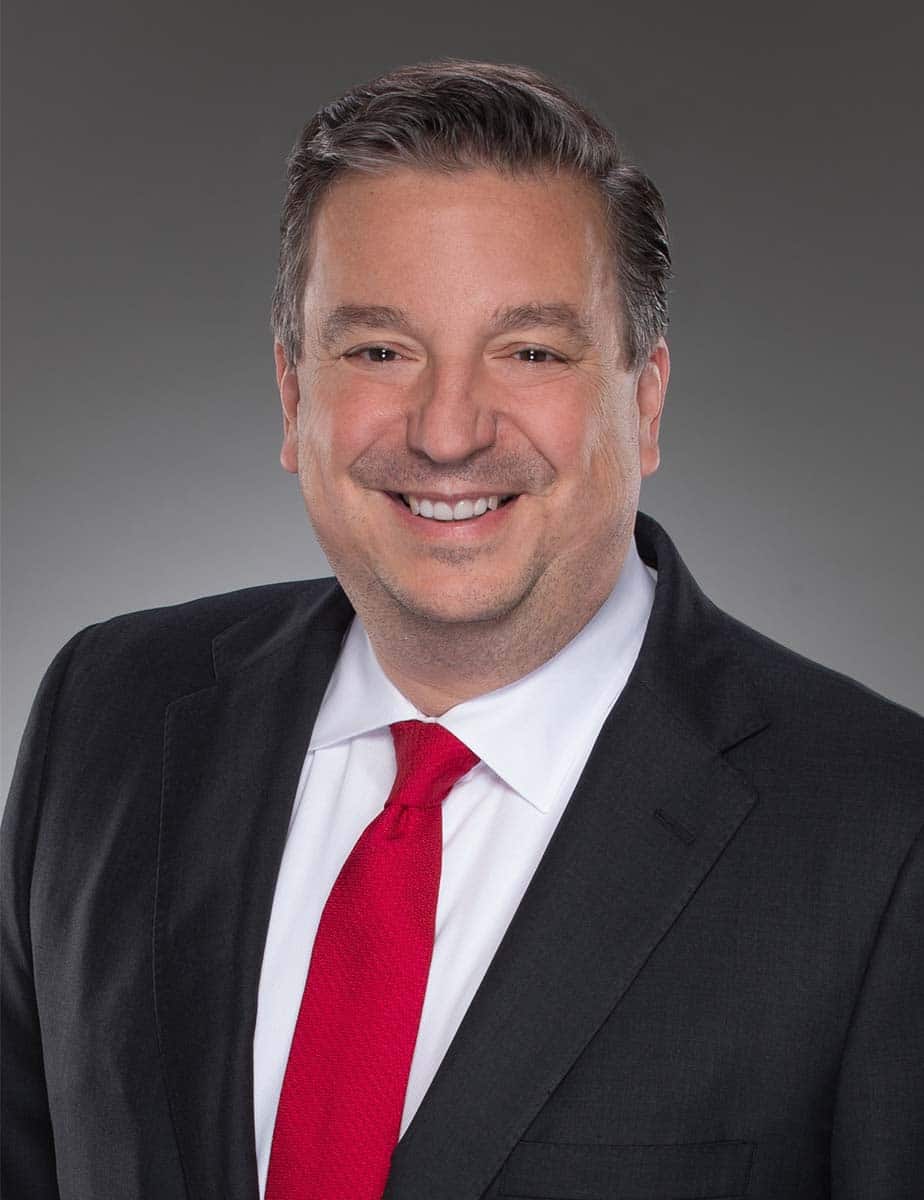 ​Mr. Orlando was first admitted to practice before the State Bar of New Jersey in 1988, after four years of undergraduate and three years of postgraduate study at Emory University’s School of Law (B.A. 1984; JD, 1987) in Atlanta, Georgia.

Mr. Orlando spent the earlier part of his legal career defending insurance companies and self-insured businesses against consumer allegations of injury as a result of the negligent acts or omissions of others. He has since chosen to fight for the average citizen, seeking a just remedy for injuries suffered by real people.

Now Mr. Orlando is making good use of his insurance-defense experience and represents individuals who have suffered catastrophic injury as a result of the negligence of others. From the first meeting with a client, Mr. Orlando begins in his mind to prepare his closing argument in case a trial becomes necessary. Thinking proactively, and leaving no stone unturned, often helps lead to enhanced and even surprising results.
​
Mr. Orlando is a Champion Member and proud supporter of the Georgia Trial Lawyers Association and New Jersey Trial Lawyers Association. 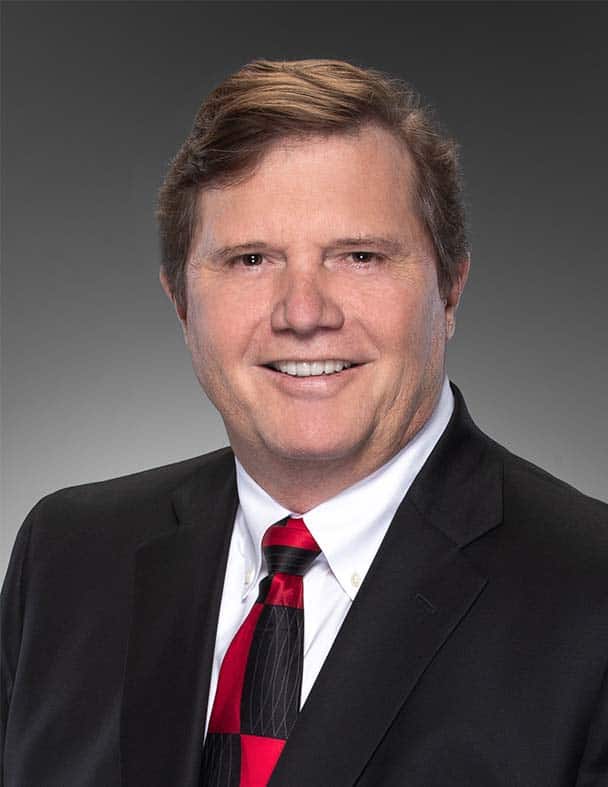 Eddie R. Still is a trial lawyer with over 35 years of experience devoted to representing injured persons in civil cases in Georgia. Eddie received both his bachelor’s and law degree from the University of Georgia. Eddie joined The Orlando Firm in 2014. Eddie has worked on wrongful death and serious or catastrophic injury cases all around the State of Georgia. The focus of his practice is on motor vehicle and pedestrian accidents, trucking accidents, defective products, nursing home abuse, insurance litigation, fire and premises liability, business torts, and other events resulting in mild or serious traumatic brain injuries.

Eddie aggressively, professionally, and ethically pursues cases on behalf of his clients. Eddie Still will provide you with a client-friendly approach as you and your family attempt to recover from the hardships created by a traumatic event. In his free time, Eddie enjoys traveling, playing tennis, spending with his family and especially his granddaughter.
​
Eddie is AV Preeminent Rated by his peers and is a member of the State Bar of Georgia, the American Bar Association, and the American Association of Justice. 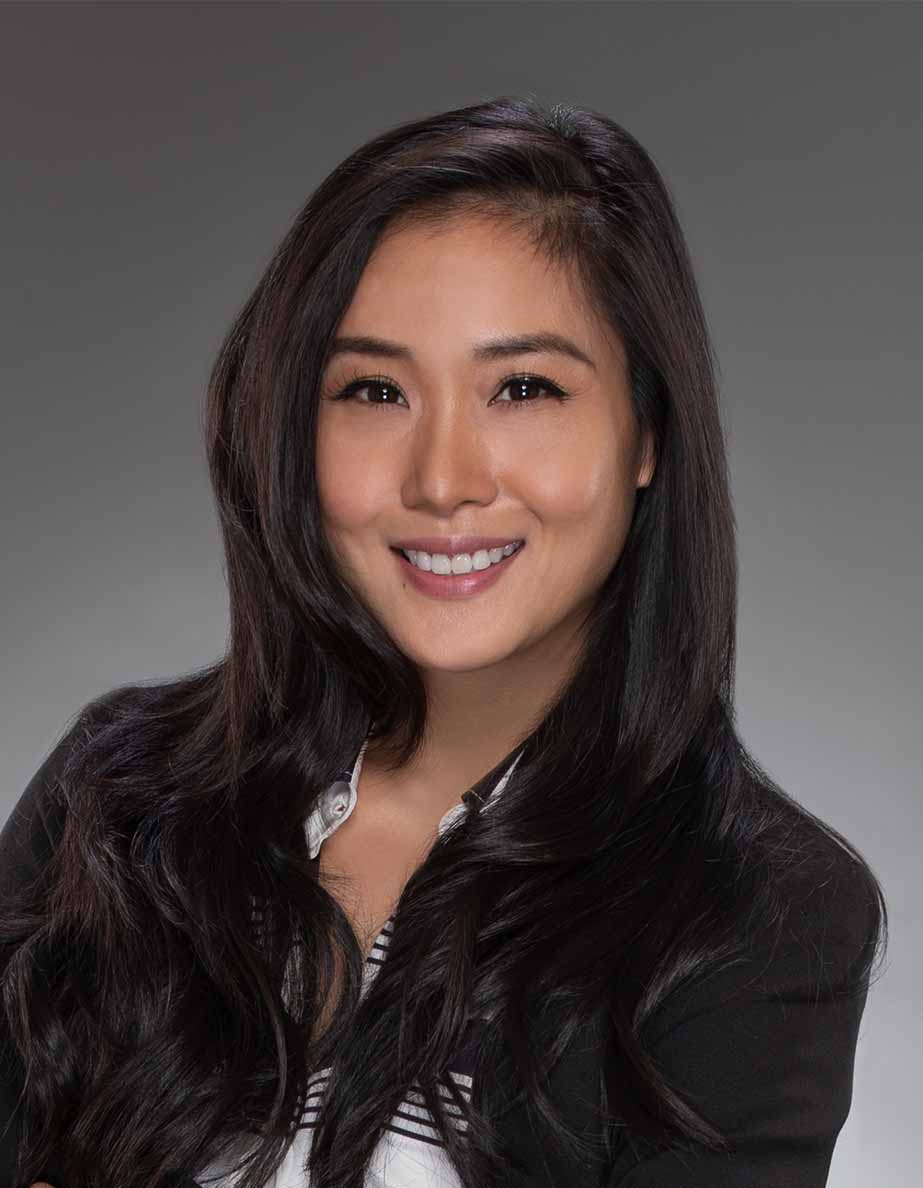 Ms. Scherer received joint bachelor’s degrees in art history and visual arts from Emory University. She received her juris doctor degree from The Pennsylvania State University Dickinson School of Law. While at Penn State, Ms. Scherer served two years on law review as both a junior and senior member of the Yearbook in Arbitration and Mediation. She received the Excellence for the Future Award and recognition for excellent achievement in the study of legal problems of indigents. Ms. Scherer also worked for the State of Georgia as a law clerk for the Attorney General’s Office.

April is a member of the State Bar of Georgia, Dekalb County Bar Association and the Georgia Association for Women Lawyers 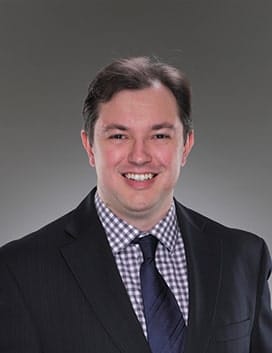 Teodor Markov joined The ORLANDO Firm, P.C. in 2019 as an Associate Attorney in the firm’s workers’ compensation department. Prior to this, Mr. Markov gained valuable experience representing injured workers while employed by a mid-sized firm in Buckhead. Mr. Markov also has extensive experience in e-discovery matters while working for corporate clients in two big Atlanta defense firms. Mr. Markov believes the best way to achieve client goals is through active listening, strategizing, and providing appropriate guidance to injured workers in the complicated maze that is Georgia’s Workers’ Compensation laws.

Mr. Markov received both his bachelor’s degree and his law degree with honors from Georgia State University. In his free time, Mr. Markov enjoys spending time with his family and friends, playing music, and traveling. 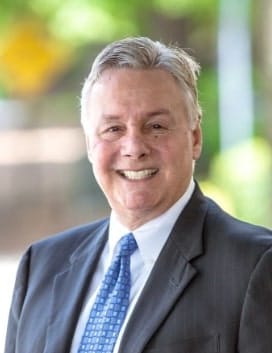 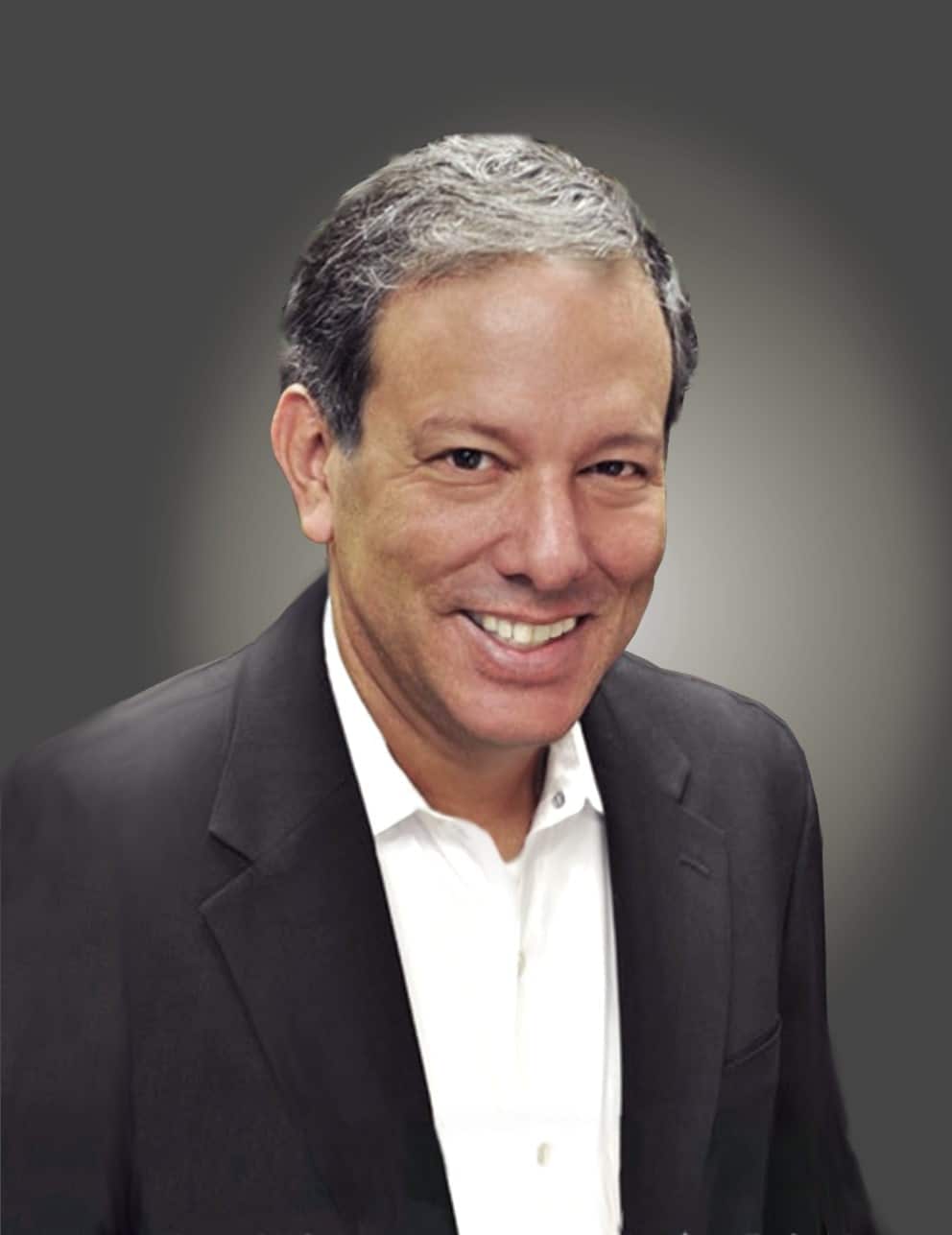 Mark is the son of two Cuban immigrants who fled Castro’s Cuba in the early 1960’s. He graduated from the University of Florida where he was named the outstanding Male Graduate of his class of more than 2,000 seniors.

From college, Mark attended Cumberland Law School in Birmingham, Alabama. He was chosen as the winner of the Edwin A. Rollison Award for Excellence in Legal Writing. He was a member of law review – the American Journal of Trial Advocacy. As a law student, his work was named one of the National Law Journal’s “Worth Reading” articles.

Mark is an innovator and champion of the rights of consumers. He was a founding member of the Southwest Florida Hispanic Chamber of Commerce, Past President of the Epsilon Zeta Foundation, Member of Leadership Jacksonville, and he is currently the Secretary of the Southern Trial Lawyers Association.

Mark is a leader in national litigation. In addition to serving as lead counsel in IN RE: TOTAL BODY FORMULA LITIGATION, where he served as trial counsel in a case with a $2 Million dollar jury verdict, he has served as a member of the Plaintiffs’ Steering Committee in the following matters: IN RE: Hydroxycut and IN RE: NECC Meningitis Litigation.

Mr. Zamora is active in his community, serving as Chairman of the Board of Directors at PATH Academy Charter School in Atlanta, GA, and he is President of the OLA Youth Athletic Association. He is a frequent speaker in trial lawyer continuing legal education events and is widely considered the preeminent attorney on the topic of social media discovery and its use at trial. He has been invited to speak at Mass Torts Made Perfect, the Southern Trial Lawyers Association, the New Jersey Association for Justice, the American Association for Justice, the Georgia Trial Lawyers Association, and the Radius of Influence seminar by Claris Law.
​
He is one of the founding members of and contributing author to the Trial Lawyer Center.

The Orlando Firm is your Atlanta personal injury attorney with the experience to win.