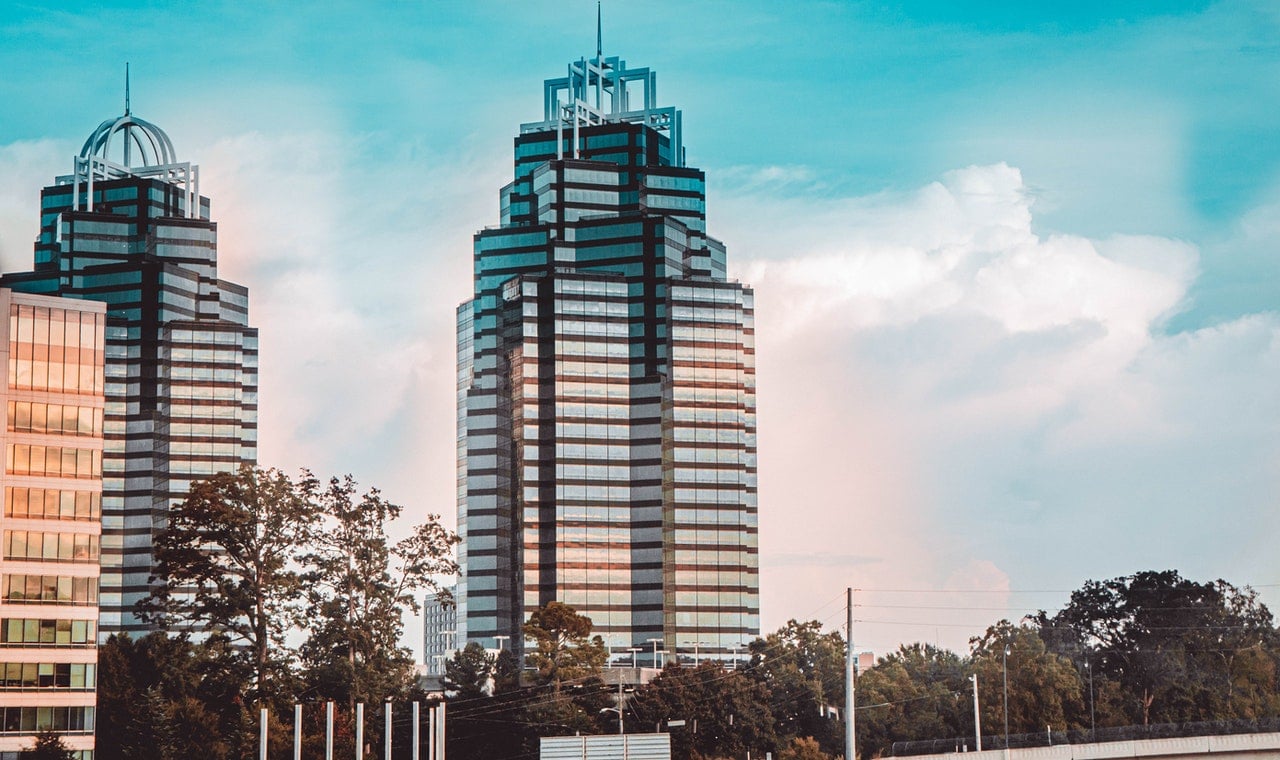 SANDY SPRINGS, Ga. – Police in Sandy Springs are investigating a fatal collision that occurred earlier this month near Georgia 400.

Investigators said officers found a man lying dead in the road near Roberts Drive and the GA 400 northbound lanes at approximately 1 a.m. on Monday, March 1.

Police found out through witnesses that the man was involved in an unrelated car accident and had left his vehicle and began walking on the roadway prior to being struck.

A motorist in the same lane struck the man after he exited his vehicle and began walking. The driver of that vehicle, as well as the driver from the initial collision, remained on-scene and contacted 911.

Police said the investigation is continuing and anyone with information can contact Sandy Springs traffic investigators at BSmith@SandySpringsGA.Gov or by calling 770-551-6929. Read more on the story here.