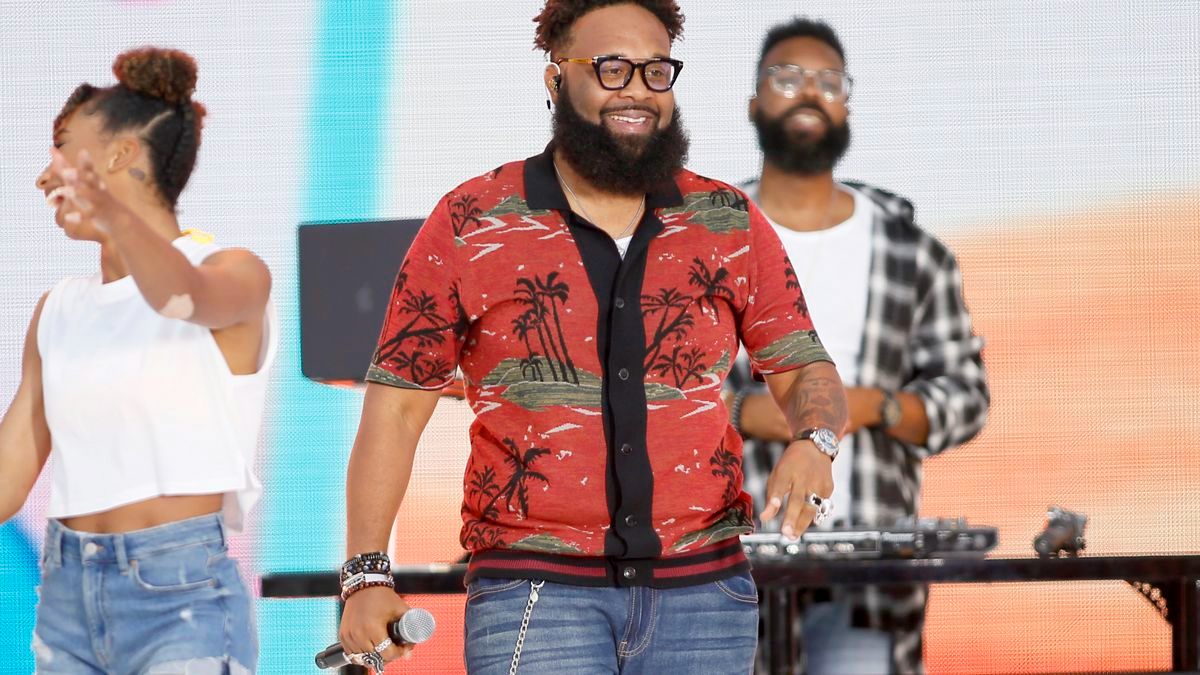 NASHVILLE, Tenn. — (AP) — “The Git Up” singer Blanco Brown is in intensive care after suffering significant injuries in a head-on vehicle collision near Atlanta.

A statement from his record label, BBR Music Group, said the writer and producer was injured Monday night and was transported to a local hospital where he underwent a 12-hour surgery. Additional surgeries are expected and his family asks for prayers.

Brown’s combination of country and trap music, which often relies heavily on 808 bass drum sounds and hi-hat cymbals, went viral on the app TikTok, where people recreated his dance moves or added their own dances and tagged it to #TheGitUpChallenge.