Wrong-way driver killed in crash that blocked Ga. 400 in Alpharetta 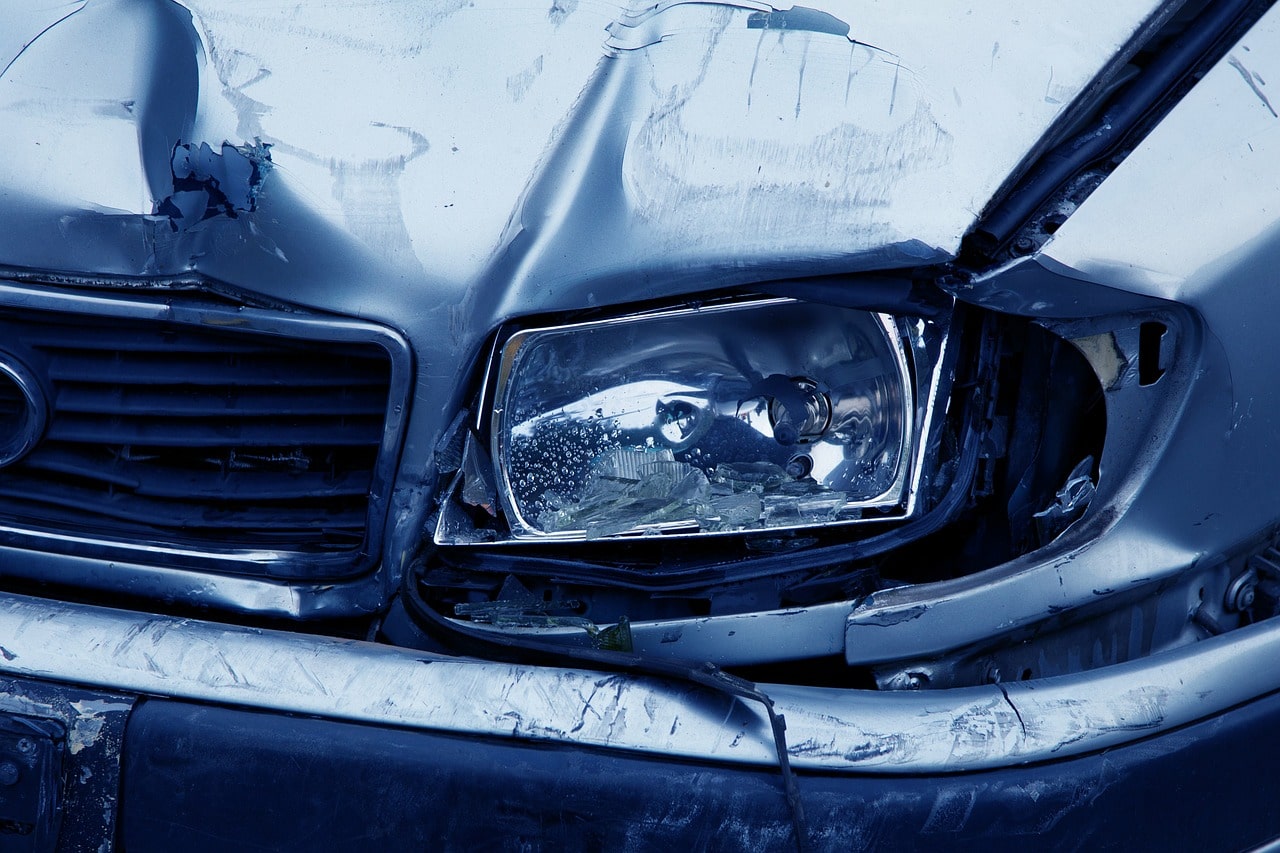 A wrong-way driver was killed Friday morning after crashing on Ga. 400 in Alpharetta, police said.

According to authorities, the fatal wreck shut down the northbound lanes between Old Milton Parkway and Haynes Bridge Road for nearly four hours overnight.Alpharetta police confirmed the person driving the wrong way was killed in the crash, but authorities have not said whether anyone else was injured. Read more on the case here.