As your Atlanta wrongful death lawyers, we can help you and your family recover from the wrongful death of your loved one and make sure that you are taken care of.

Georgia Code Title 51, Chapter 4 defines wrongful death as a death that happened due to criminal acts, recklessness or negligence, as well as intentional acts of a single person or entity. In Georgia, a wrongful death case can be based upon various legal grounds, including:

A wrongful death claim can be pursued in practically any situation where the defendant’s actions or negligent behavior resulted in another person’s death.

If you have lost someone because of the negligence of others, you should make sure that you retain a wrongful death lawyer and a law office with knowledge and experience to provide you with the legal advice you need. As your Georgia wrongful death attorneys, our lawyers at The ORLANDO Firm, P.C. will make sure you and your family are taken care of and receive the compensation you deserve. 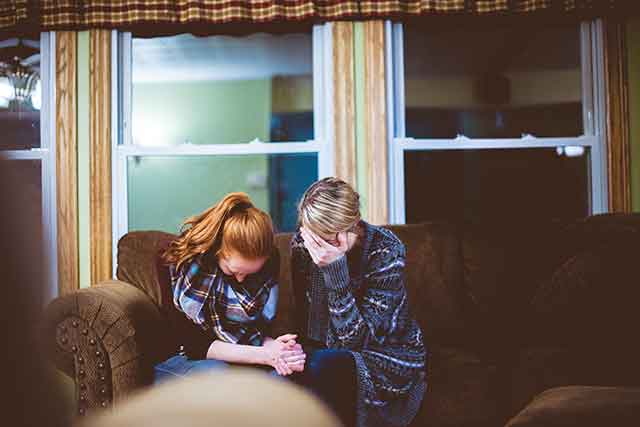 There are two types of wrongful death claims a person can file. However, in Georgia, it is possible to file both types of claims simultaneously.

The first type of wrongful death claim aims to establish financial damages associated with the decedent’s life, including lost wages, job-related benefits, loss of consortium, and loss of intangible benefits the loved one provided. These benefits may include love, care, parental guidance, as well as household duties. This type of wrongful death claim is filed by surviving family members on behalf of the deceased.

The second type is an estate claim. The goal of this wrongful death lawsuit is to make up for financial losses the family has suffered because of the death of their loved one. The damages may include funeral service and burial expenses, medical costs associated with the individual’s last injury/illness, as well as pain and suffering the decedent went through prior to death.

If the personal representative of the estate recovered any damages in a wrongful death case, he or she has to transfer it to the next of kin of the deceased person, especially If the deceased had listed beneficiaries of the estate.

Wrongful death claims in Georgia can be hard and complex. Family members may not always understand the system or the necessary paperwork. We can help you through this emotional and challenging time. Wrongful death lawyers at The Orlando Firm, P.C., can take this burden off your shoulders so you can grieve and heal, rather than focus on legal matters. 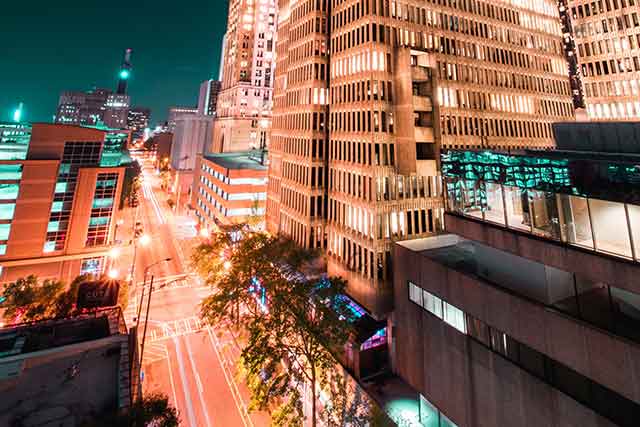 If you have experienced the death of your loved one, it is essential to contact an attorney as quickly as possible. Our wrongful death attorneys will perform a case evaluation and determine if your case has merit under Georgia’s wrongful death guidelines.

The Atlanta wrongful death lawyers at The Orlando Firm, P.C. have experience in various practice areas, including auto and truck accidents, medical malpractice, and elder & nursing home abuse. They can help you and your family recover from a wrongful death case.

Wrongful death cases are hard and stressful. We understand what your family is going through. 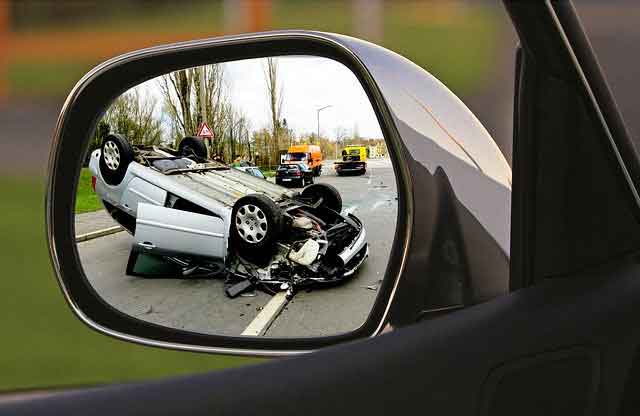 According to Georgia law, claimants are entitled to damages amounting to “the full value of the life of the decedent without deducting for any necessary or personal expenses of the decedent had he or she lived.”

Available damages cover tangible and intangible damages the family suffered. The damages include medical expenses, funeral costs, future lost wages including raises, and loss of benefits, including retirement benefits. Besides, the damages also include loss of care, loss of love and protection, and pain and suffering of the decedent’s as well as of the surviving members of the family.

If a partner files a wrongful death claim for a decedent who didn’t have a will or estate plan with listed beneficiaries, the Georgia law requires the partner filing the claim to share the case award from a wrongful death claim with the couple’s children. One-third of the case award is typically awarded to the surviving spouse, while the children divide the rest. If the children are under the age of 18, the parent or a guardian will have custody of their portions of the settlement until they reach 18 years of age.

But, if there is no will, no surviving kids, spouse or parents, then the executor of the decedent’s estate might pursue a wrongful death claim instead.

In some wrongful death cases, the accused’s behavior is so grossly negligent or indifferent to the well-being of others that the jury may award punitive damages in order to punish those actions. However, Georgia state law doesn’t mention punitive damages in Georgia’s Wrongful Death Act.

But, punitive damages can be pursued in connection with a survival action. A survival action is a personal injury claim under common law that represents the decedent’s estate. Punitive damages are permitted only in the case where the offender’s conduct was intentional, malicious, and showed callous disregard for the decedent’s well being. However, in Georgia, this exception only applies if the decedent survived the negligent behavior for at least a couple of seconds, thus giving use to a survival claim.

Money can not replace your loved one. However, we can hold negligent parties accountable and fight for justice. The attorneys at The ORLANDO Firm, P.C., are dedicated to representing the individuals and the families in Atlanta, GA, who had lost a loved one due to criminal acts, recklessness, or negligence of others.

Whether your loved one died because of an injury sustained in an Atlanta auto accident, because of medical malpractice by a careless doctor, nurse or another hospital/nursing home employee, due to a defective product, or because the premises were maintained in an unsafe condition, we have the expertise to provide you with the quality legal representation you deserve. 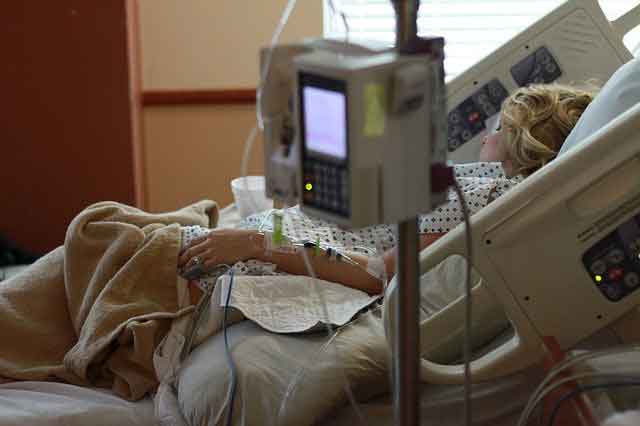 OUR COMMITMENT TO OUR CLIENTS

The statute of limitations for wrongful death cases in Georgia is, in most cases, two years from the date of the death. However, there are some exceptions. It’s important to reach out to your lawyer if you have any concerns.

After the due date passes, the courts will probably refuse to hear your case. But, if there is a criminal case involving the death of your loved one, the timeline for the civil claim stops until the criminal case is closed.

We invite you to contact us via phone and schedule a free consultation. Please, call us at 404-373-1800 or toll-free at 1-866-373-1800. Our wrongful death attorneys at The ORLANDO Firm, P.C., will offer sympathetic consultation, answer your questions, and help you weigh your options.

While we cannot guarantee the outcome of your case, we promise to provide you with legal representation aimed at making sure you make the legal recovery to which you are entitled. Beware of the time limits of your claim, and seek legal counsel as quickly as you are able. Always remember, if we don’t win your case, you pay us nothing.

NOTE: You are not a client of The ORLANDO Firm, P.C., until you have executed an attorney-client contract for employment of the firm, and the contract has been signed by a member of the firm. 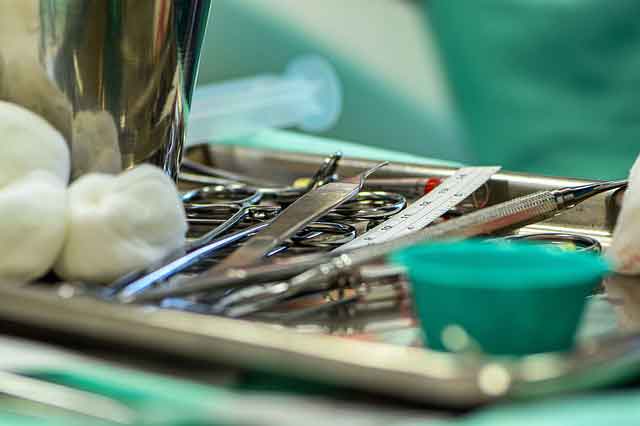